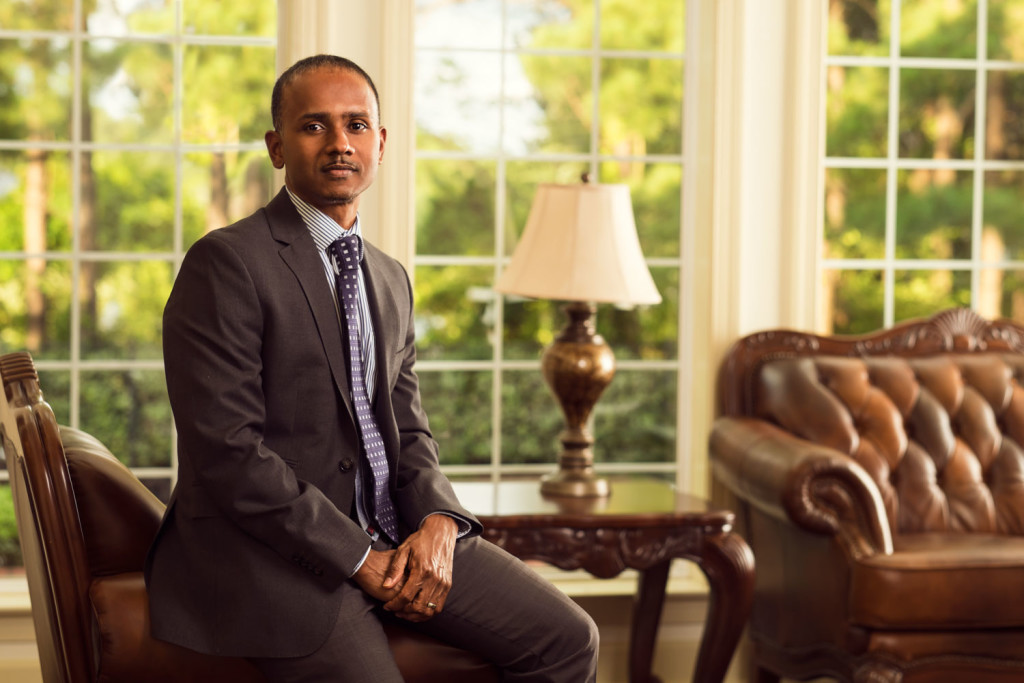 Dr. Kirk Sturridge, a board certified Ophthalmologist, has been in private practice in the Dothan area for over five years. He specializes in glaucoma and cataract surgery and has personally performed thousands of eye surgeries for diverse eye conditions. Dr. Sturridge provides comprehensive eye care, from routine check-ups to eye trauma care and disease management. Dr. Sturridge has been recognized as one of America’s Top Ophthalmologists by the Consumers’ Research Council of America.

Dr. Sturridge received his medical degree from the University of the West Indies, Jamaica and went on to complete an internship in Internal Medicine at the University Hospital of the West Indies in Jamaica. Upon completion of his training, he ran a successful private practice in Internal Medicine until he decided to pursue further training in the field of Ophthalmology.

Dr. Sturridge is certified by the American Board of Ophthalmology, and has full medical licensure in the states of Alabama, Florida and Georgia. He is a member of the medical staff at Flowers Hospital in Dothan, Alabama.

He also holds professional membership in a number of organizations:

He has been awarded numerous academic and civic honors, including the New Kingston Rotary Club Award for Community Service, and Awards for Honors in the fields of Microbiology, Pathology, Physiology, Pharmacology, Medical Biochemistry, and Community Health. He has participated in a wide range of research in the field of Ophthalmology, including Imaging of SLT associated Central Toxic Keratopathy, Hordeolum, and Retinal Defects in Parkinson’s Disease. He lives in Dothan with his wife, Andrea, and their children.